“I’m thrilled to confirm our biggest and most diverse line-up ever. VIEW brings together the world’s best and brightest minds across multiple disciplines, in a uniquely intimate and collaborative place where creatives can incubate and celebrate. One of the special reasons to attend VIEW is that our speakers like to stay for the entire week and attend talks given by the other speakers, so our attendees have many opportunities to interact, and enjoy.” 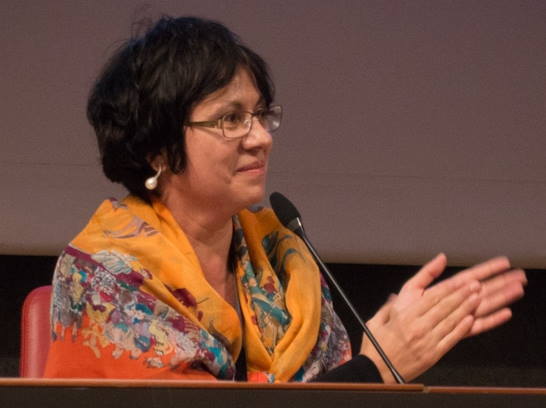 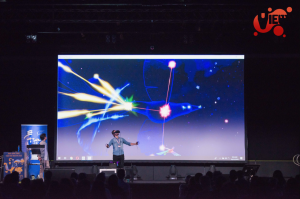 LOS ANGELES/TURIN, ITALY (October 11, 2019) – VIEW Conference, Italy’s annual event celebrating VFX, Computer Graphics, Animation, Visual Effects, Games, VR, AR, Mixed Reality and more is proud to confirm the event’s complete line-up — its biggest ever.  Including KEYNOTES, MASTERCLASSES, WORKSHOPS and PANELS, the unique conference hosts many of the industry’s top talents in small sessions, offer inspiring and practical content to artists, animators, game developers, storytellers, content creators, students and other professionals.   In addition to traditional sessions, VIEW Conference is proud to continue a new tradition of featuring a special musical performance.  This year the event will host a concert conducted by prolific composer Michael Giacchino, who has scored countless hit films including the Oscar-winning score for the 2009 Pixar film “Up.” 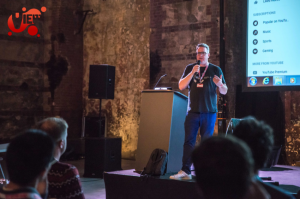 For more information about VIEW CONFERENCE:

Just an FYI, as of 24 October 2020 The CGBros are no longer accepting Showreels from individual creators.